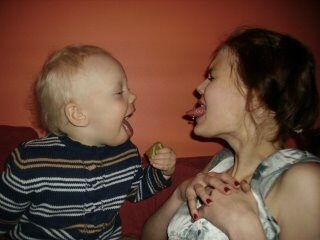 Once there lived an adolescent named Jill. She was very well-behaved, decentand and obedient. Her parents had no problems with her. Jill was completely pleased with the way she lived. But on one Friday Jills parents told her, that they would move to Finland. Big was Jills consternation, she didn’t want to move away from all her friends, and Finland was so far away..But as they arrived to Finland, this country bewilded Jill with it’s beauty as soon as she took a glance on it. She even bought a token with Finland’s flag on it. Jill- who was usually known as a very obedient adolescent was so bewilded that she ran off her parents to see big solemn Senatin Talo. Ofcourse she knew that she took a big risk by being alone in a big strange city, but she decided to venture anyway. Though her knowings about map-reading were very obscure, she managed to find the Senatin Talo., but she didn’t remebmer how to get back to her parents. She wandered around, and only had a vague idea how to reach her parents. She rambled the streets of Helsinki until late noon. Then, at last, she had a glance at someone who appeared to be her mother. She ran across the street yelling her name, when out of nowhere, she was hit by a car:) 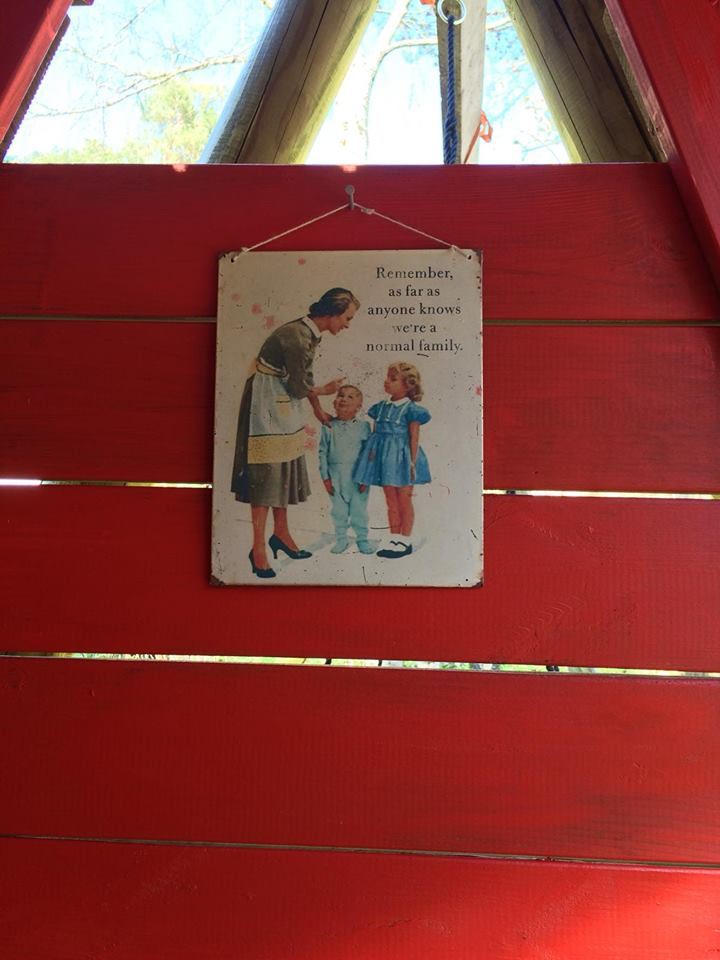 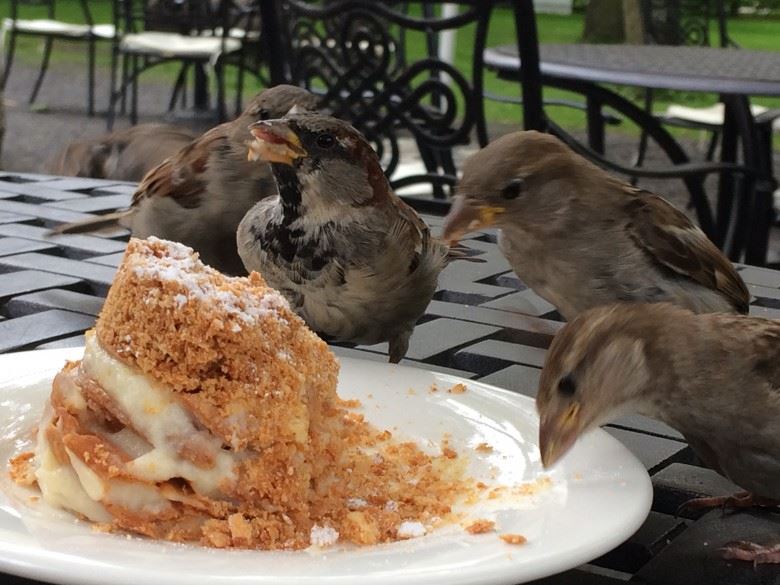